The world of bioplastics is constantly moving. Every day, every week, and every month bioplastic news is published. New products are created, materials and methods to make the world more sustainable.

The purpose of the bioplastic news items is to familiarize you as a reader with bio-plastics, particularly PLA, and the existing and new applications that exist.
Every day we are busy developing new ways to make our products even better. Together with our partners all over the world, we are making great strides.
There are several other topics that we would like to tell you more about. Some groundbreaking, others more general, but no less important. So keep coming back to the bioplastic news page and see what’s new. 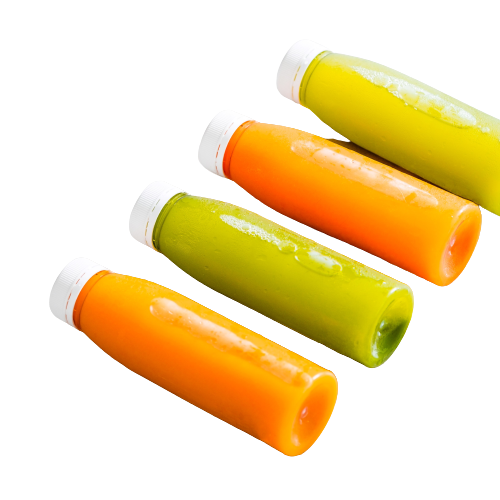 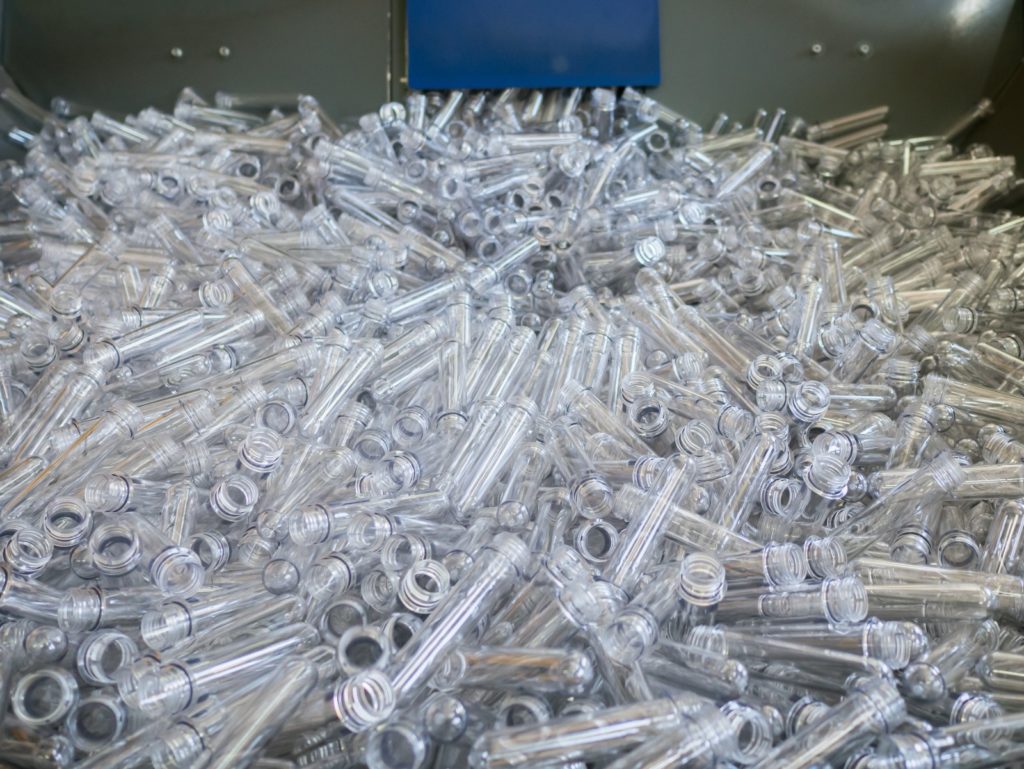 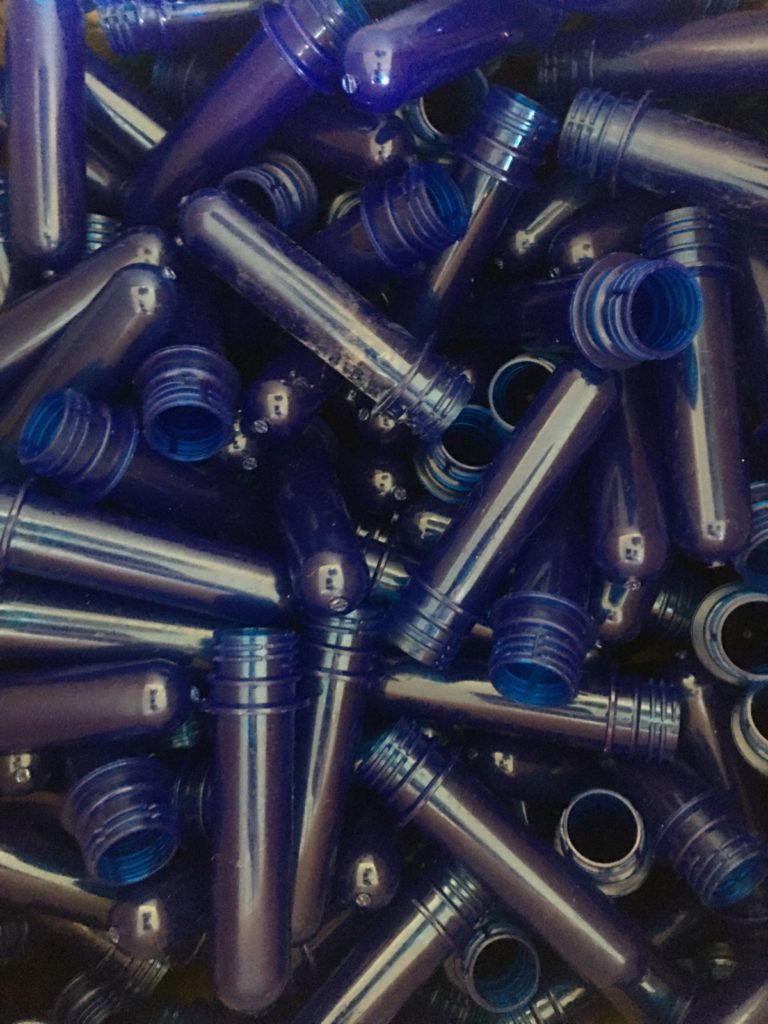 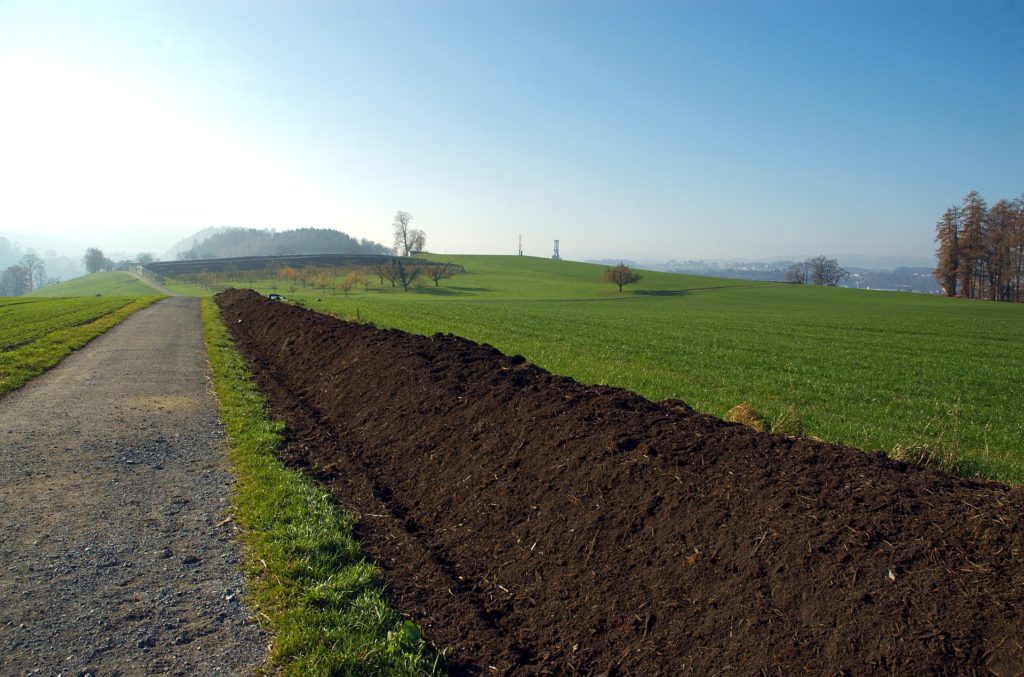 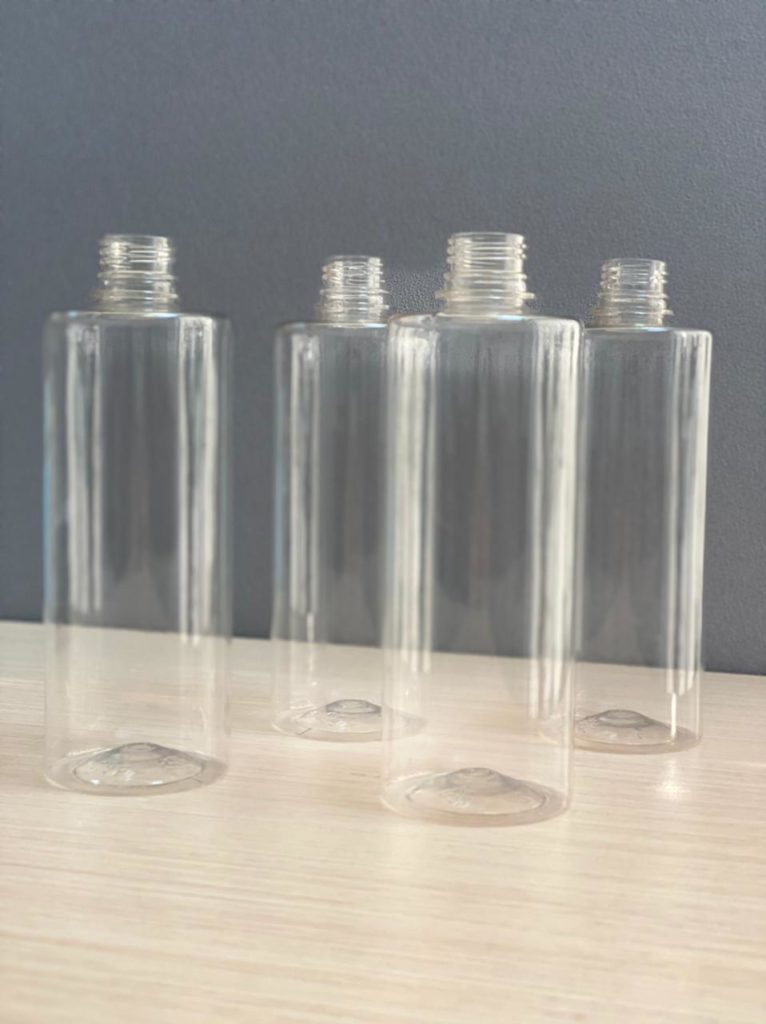 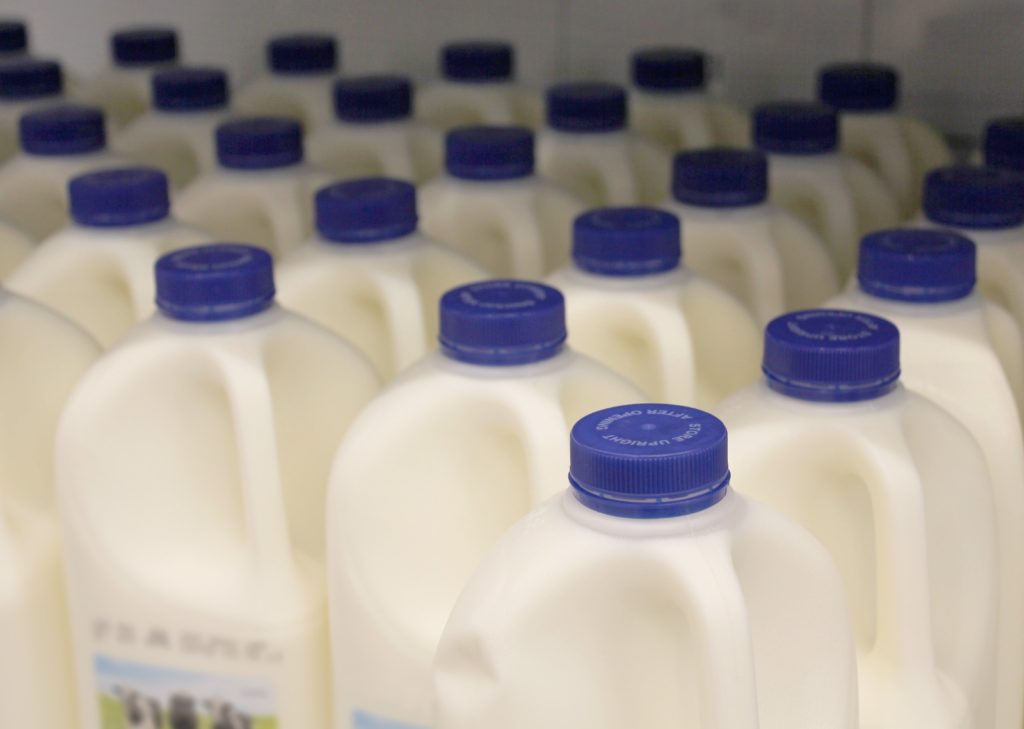 Neck size 38mm, different size preforms. Will be available end of this year. 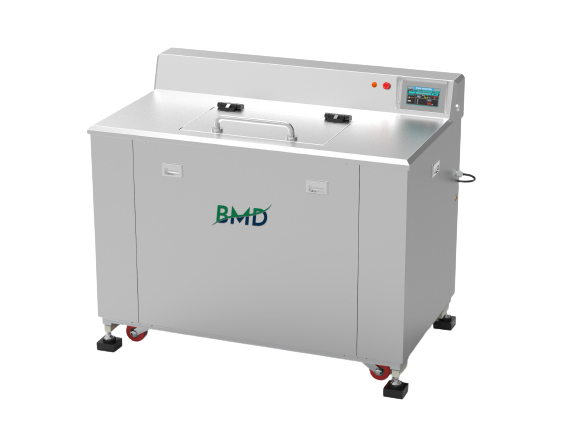 Digester that can handle food waste and PLA bottles. Within 24-48 hours composted in greywater.

Preforms for 1 and 1,5 liter white milk bottles. neck size 38mm. Available end of this year beginning of next year.

We at GS-Companies are good in finding people, products and manufacturers that are good at what they do. With our wide network, with connections all over the world. We find for you the best in the class, so you don’t need to search for them. Supplying you with a wide range of options to become fossil plastic-free, lower your CO2 footprint and create a better Earth. This is what we are doing 365 days of the year. 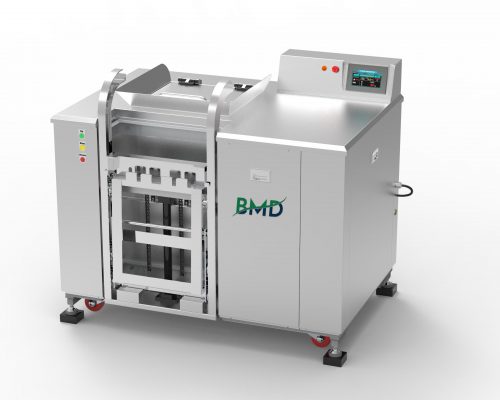 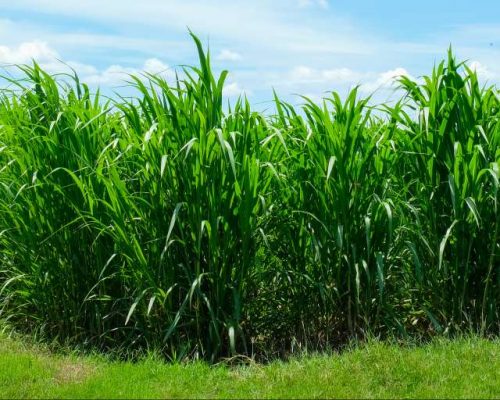 We believe in plant-based compostable packaging and like to support you in making the switch away from fossil plastic. Is your company looking for an alternative for the oil based plastics for your products our packaging?
Let us support you in the search for the right solution. What we want to do is show you the options that plant-based materials have and if/how this can work for your product and packaging.

Our goal is to get 90% of the time 90% of our bottles collected and send them to the right end-of-life stream.
Recycling, industrial composting, anaerobic digesting and incineration. Closed-loop locations are the best way to introduce plant-based bottles to the market.